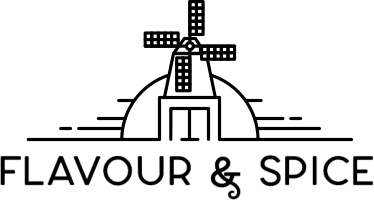 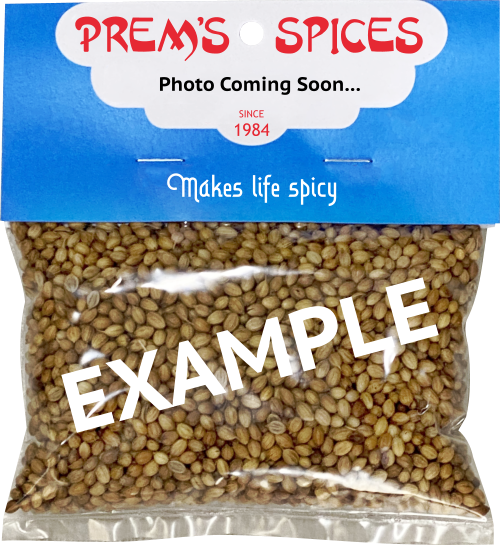 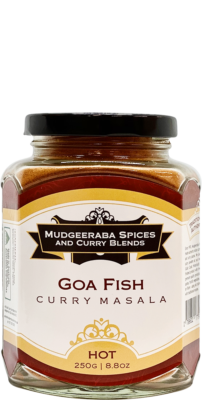 This South Indian Fish curry originating from Goa makes a beautiful hot seafood curry and can be used for any kind of seafood, vegetables, lentils or meat if you choose.

WARNING: This is a pure spice mix, with a spicy HOT heat, so if you heap your tablespoon when cooking, the curry will be hot. 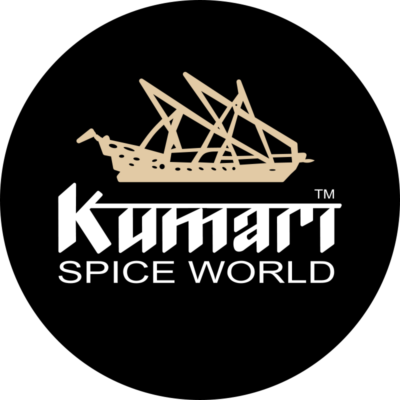 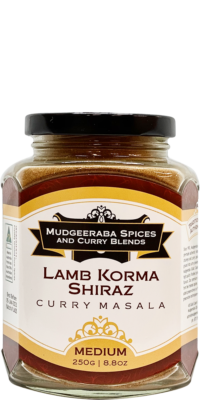 This is a medium heat Lamb Korma cooked with yoghurt, fruit and nuts. It can be cooked with lamb, beef or chicken, with vegetables and potatoes.

This 250g jar will cook with approximately 8kg of meat, vegetables or seafood – 40 servings. 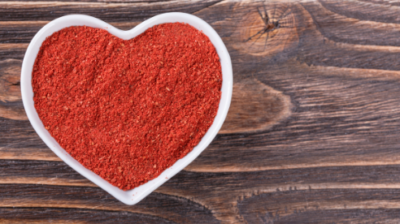 A simple combination of the Guinness World Record hottest chilli in the world, the Carolina Reaper, and Vinegar – that’s it.

This is for when you want to have fresh chillies on hand to spice up a dish and only add this great chilli flavour and heat.

The Carolina Reaper (HP22B) chilli was ranked as the hottest chilli in the world, according to Guinness World Records in 2013 at an average of 1,569,300 Scoville Heat Units. 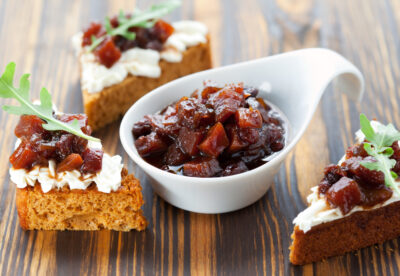 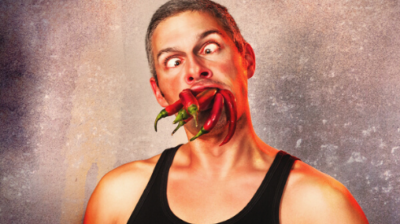 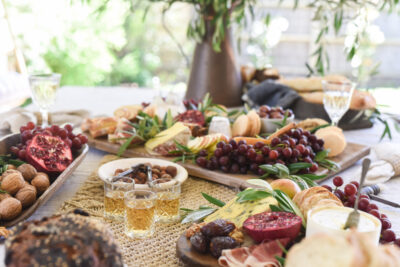 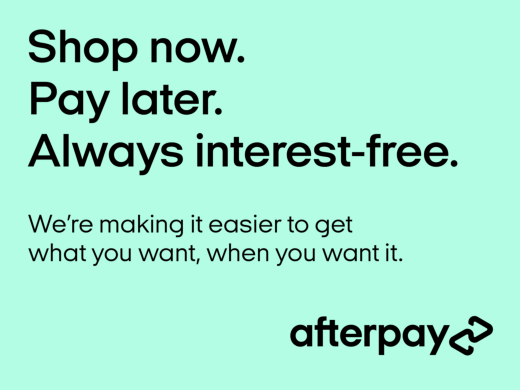 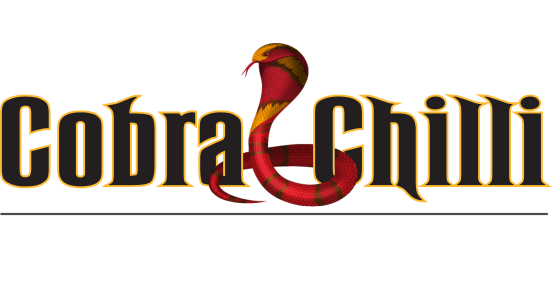 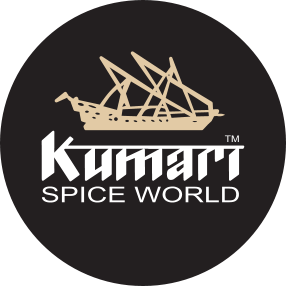 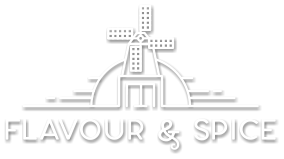